This year’s 8th grade study tour was on the dates stated above. The team comprised of 17- 8th grade students, 6 PLA staff and 1 member of the school community. Mrs. Nyamweya, the mother to Elizabeth of 8th grade was the lucky one to be included on the tour this year as part of our ongoing program of getting more and more of the community into participating in the affairs of the school.

The student’s excitement about the trip cannot be exaggerated but was so evident that anyone one could tell from their faces that indeed this is what they have for so long waited for. At PLA, nothing can be taken for granted. Everything means so much to so many at any one given time. For example, would you believe if you were told that more than a half of the students in grade 8 this year had never stepped inside a bus, leave a lone travelling buy bus? You can imagine what it meant for them to get into the bus and to travel by bus for the first time in their lives. Here nothing is taken for granted. Everything matters!

The journey to Nairobi from PLA takes 8hrs given that this is a study tour where the bus makes several stops on the way for sightseeing and teachers explanations. This would sound like being on the road for ever, but for the students, every minute, every hour brought more joy and excitement that they wished to keep on the road for ever. Hardly anyone of the students had travelled past kisii town before so going past kisii town on this day was beyond ordinary and a dream come true. Everything was worth seeing including the road on which the bus travelled.

Arriving in Nairobi was a wow. The newly built highways; one way roads within Nairobi was never in anyone of the students mind at all. Many cars, tall storey buildings, and traffic jams kept the students off their seats in order to get a proper view of all things.

For the first time ever, the team got accommodation in a different place from their predecessors. Good enough, this new place which was more comfortable and equally more expensive was close by the place our teams have stayed in for the past five years. They were able to appreciate that they got accommodation in a newer and more decent institution than the former tour teams.

I had to personally go through the routine of the tour regarding sleeping places with the students and the teachers (some of the teachers). This is about how to use the toilets (they only know the pit latrines/out houses), how to use the showers with hot and cold taps, how to lock the doors with keys and a few more other tips to help them know how to more around in their rooms and the place of stay.

6:00am on Thursday 7th September, we were on the road and the first stop was at the United Nations Offices at Nairobi (UNON). The United Nations was both exciting and intimidating. Seeing the buildings and the flags of all the member states of the United Nations was an excitement. Being in a first class premises of the United Nations just created some fear in the students and the teachers a like. Having lived and known an environment of dirt alone made them question themselves inwardly if indeed they were truly accepted into the premises.  Slowly as the tour gained momentum, you could see them getting more relaxed and feeling like that was what the tour was meant to achieve. The tour guide did a tremendous job and when they were more relaxed, they asked as many questions as they could to an extent that the tour guides felt like they wished they had more time to spend with such bright students from upcountry.

Among the many questions that the students asked the tour guide included: “How did you get employed here and how do people get to be hired to work in this place?” You get a sense that they kids had developed a liking for the place that in their minds was; “I want to work in this place”. That is inspiring! The tour guide herself was from the island of Bermuda of the British and her answers and encouragement to the students just thrilled them to resolve to work really hard.

After the United Nations, the second stop was at the national museum of Kenya. The third stop was at the parliament of Kenya. Unfortunately, the assembly was not in session at this time so we did have guided tours of parliament and teachings about the roles and functions of parliament including what constitutes the national assembly. The fourth and final stop of the day was ontop of the tallest building in Nairobi. Using the elevator was the first amusement and being able to see the whole of Nairobi from the roof top of a tall building was unimaginable and unbelievable. It was like a day dream, yet it was true.

The first stop on the third day was at the Kenyatta International airport. Seeing aero planes on the ground is one of the highest points of the tour. Students always get the stories from their fellows who have been to the tour but always find it hard to believe what they are told until they see for themselves. That was the joy and the feeling at the airport. They saw, they asked questions, they got answers from the tour guide at the airport and there was a sigh of relief that finally they were able to see for themselves the aeroplanes on the ground, as they landed and as they took off.

From the airport, the next stop was at a huge store in the city. The highest point at the store was using the staircase escalator. Only teacher Silas had seen and used this before. The rest of the staff and the parent plus the students had never seen anything like this before. It was so spectacular as each one stepped onto the escalator with all manner of fear and uncertainty. Eventually they got used to it so that they went up and came down many more times. But not before their cries of fear drew a crowd of shoppers who came to see what was happening. That was Koderans, from the middle of nowhere into the middle of the city.

The third stop of the day was at the giraffe center. Apart from the classroom lessons at the center, getting very close to giraffes and feeding them was something more than a lifetime experience. Giraffe Ed, was still there. I tried to explain to them how he got the name Ed since they did not recall who Dr. Ed North was.

The last stop of the day was at the Bomas of Kenya where we were treated to a variety of traditional dances and a tour of the traditional Kenyan villages of old.

Before starting the journey back home, we all gathered in the dinning place for prayers. But, before we prayed, we had a discussion about the trip. Like an overview of the whole study tour. Discussions about; how it was, what was so impressive, which part of the trip did you like most, what did you not like, how do you see this experience change your life … and so on. It is worth noting some of the reactions from the  students:-

The tour motivated, inspired, renewed the strength of the students to work hard for a better future for them and for the society they live in. The tour gave them a unique opportunity to see and to experience the world they never thought existed. The tour opened their eyes to see and to compare what they saw and what they know and what they have. To compare how and where they live with where and how others live. The tour gave them a special opportunity to reflect on their school’s motto, “Empowered to serve” so that they understand that the privilege they have enjoyed is not an end in itself but that through them there will be continuity of such privileges extended to others and that their hard work is the guarantee for such continuity.

May the blessings of God fill your hearts with everlasting joy, 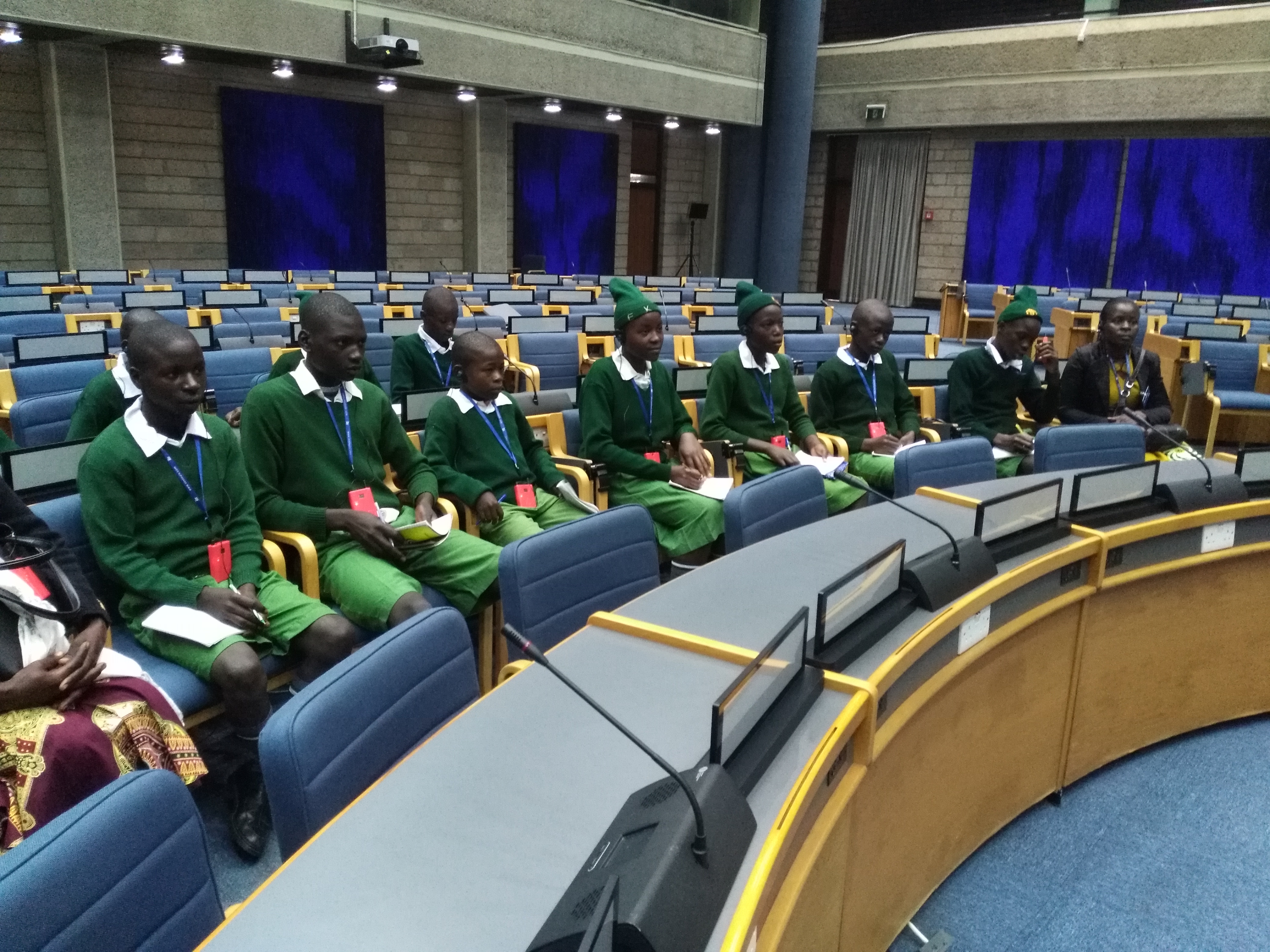 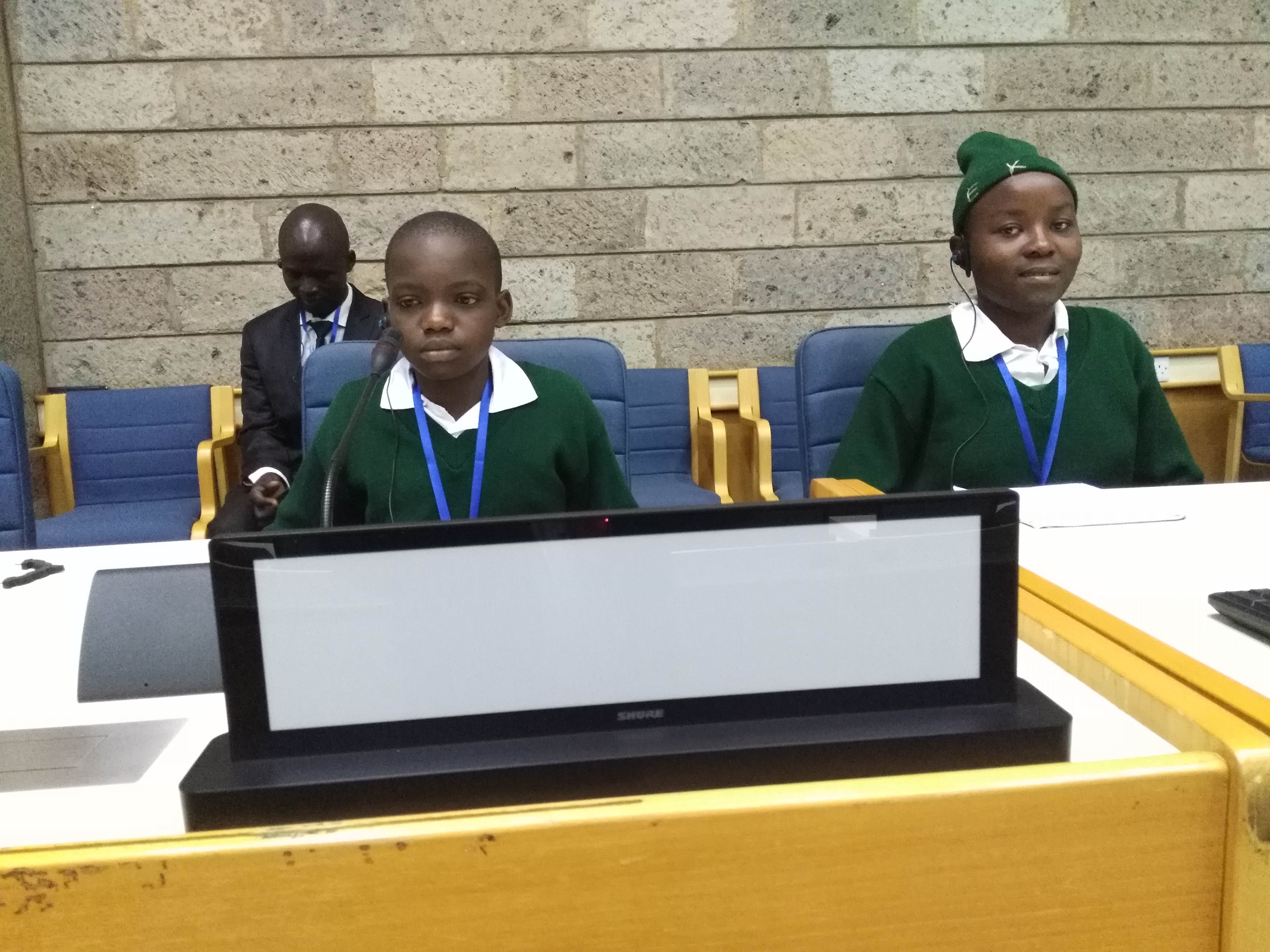 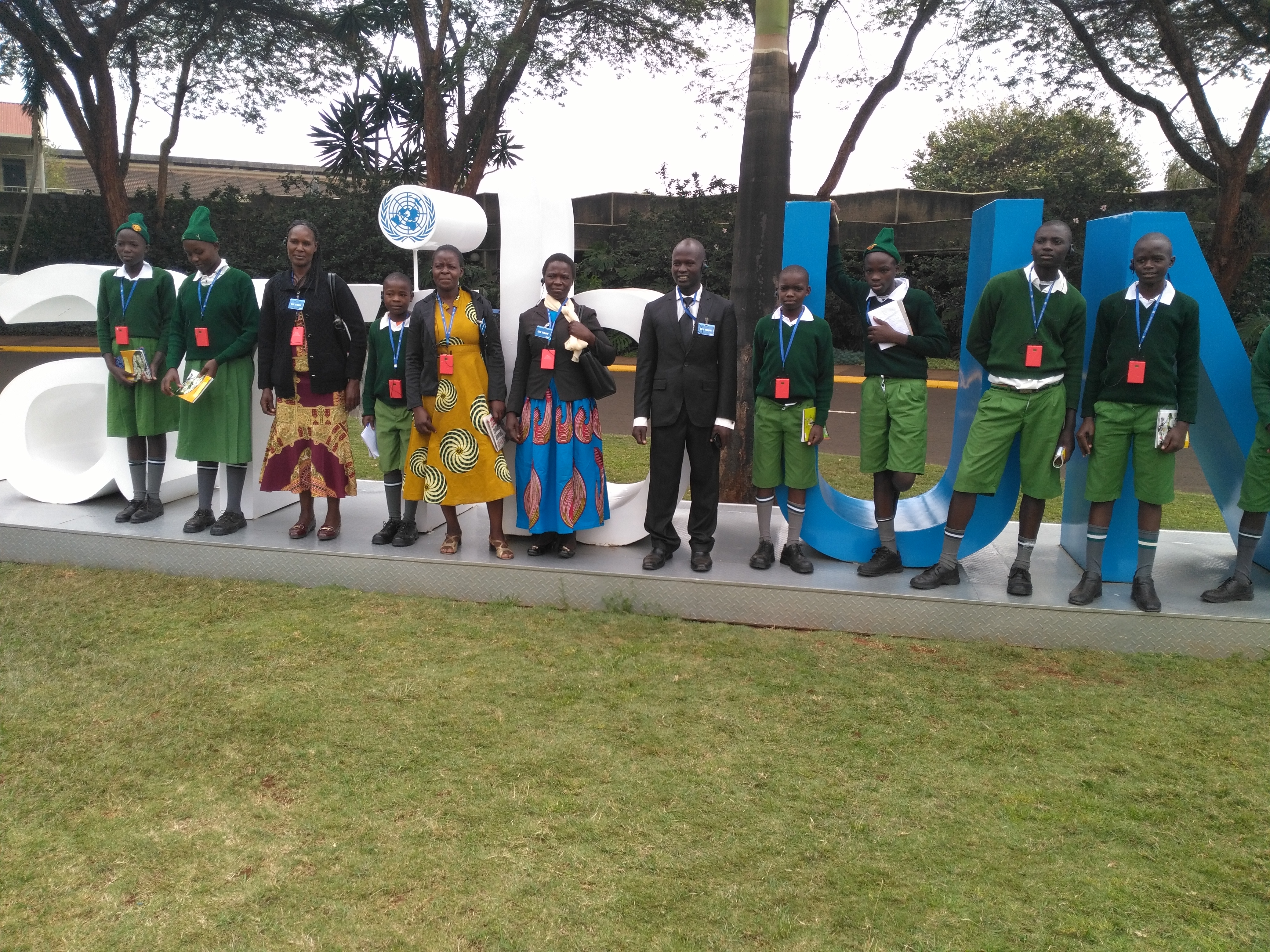 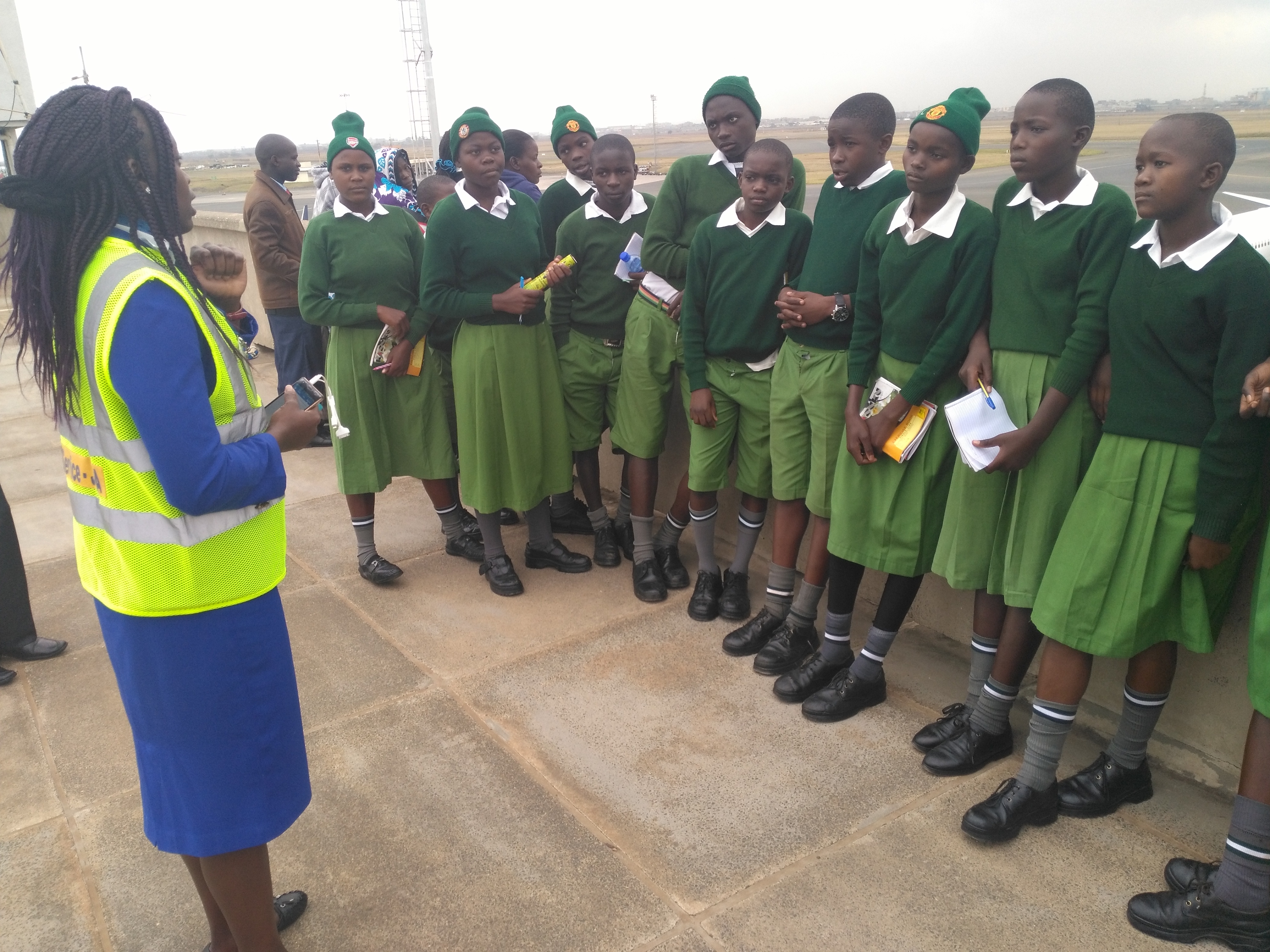 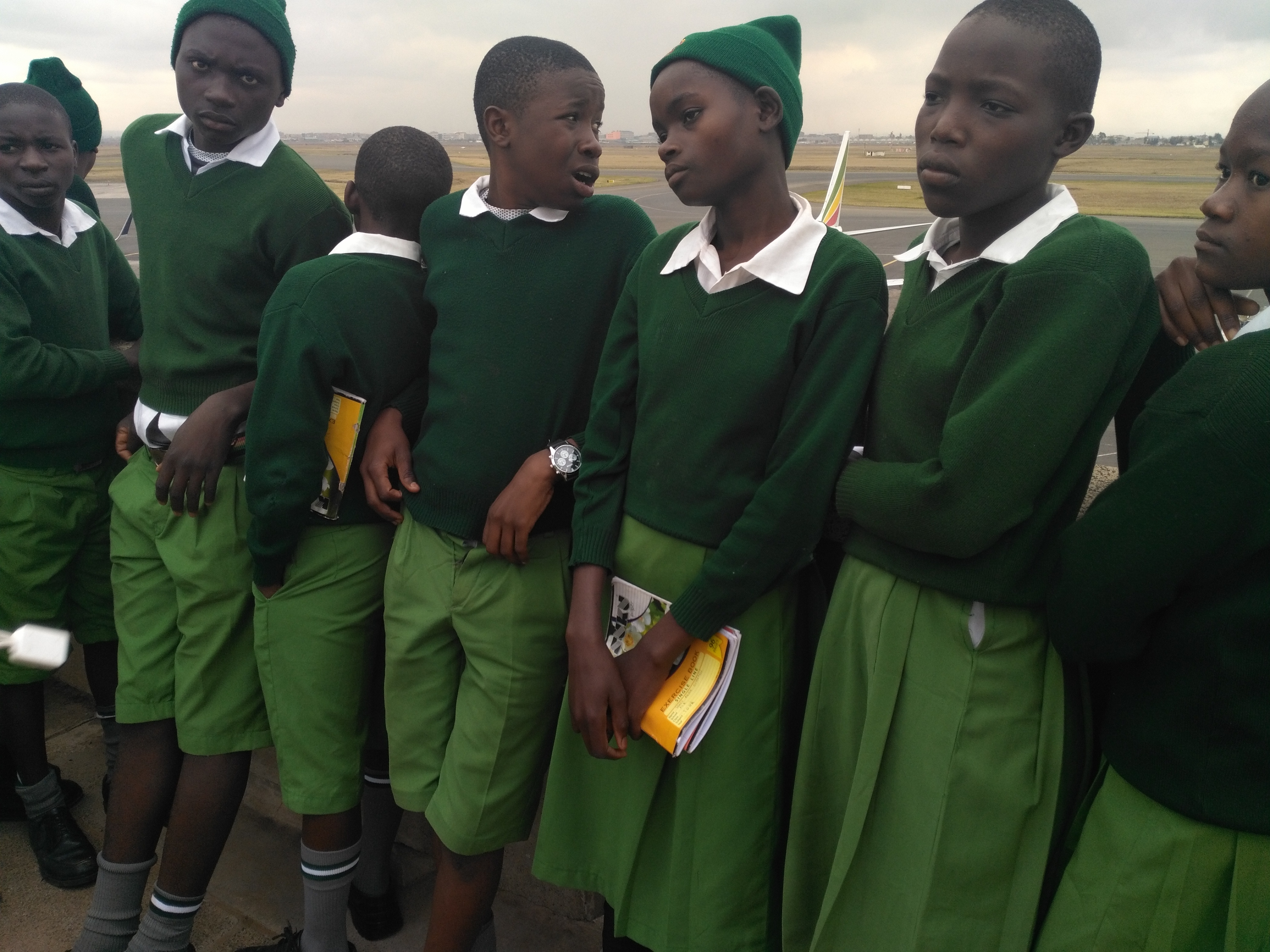 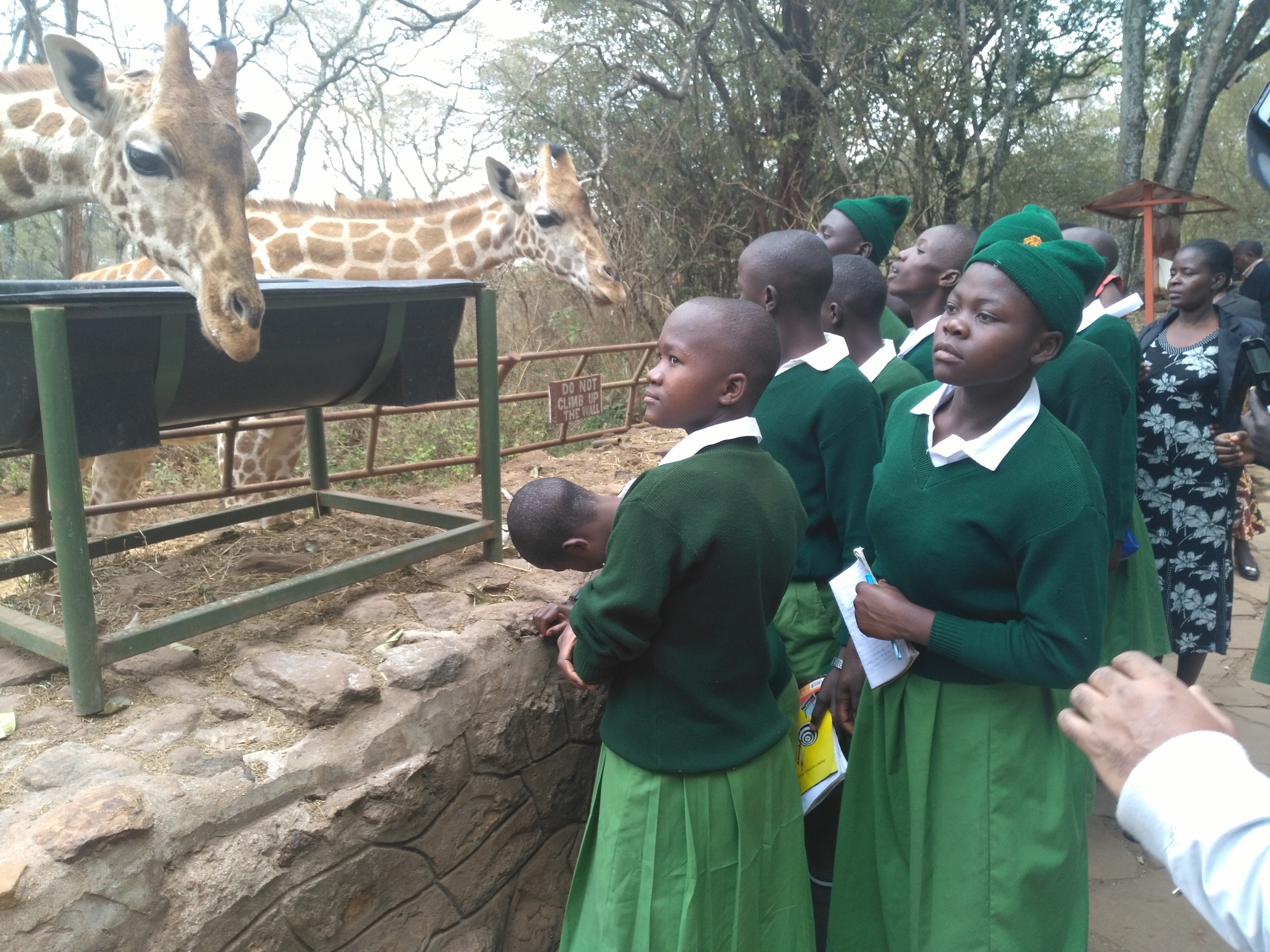 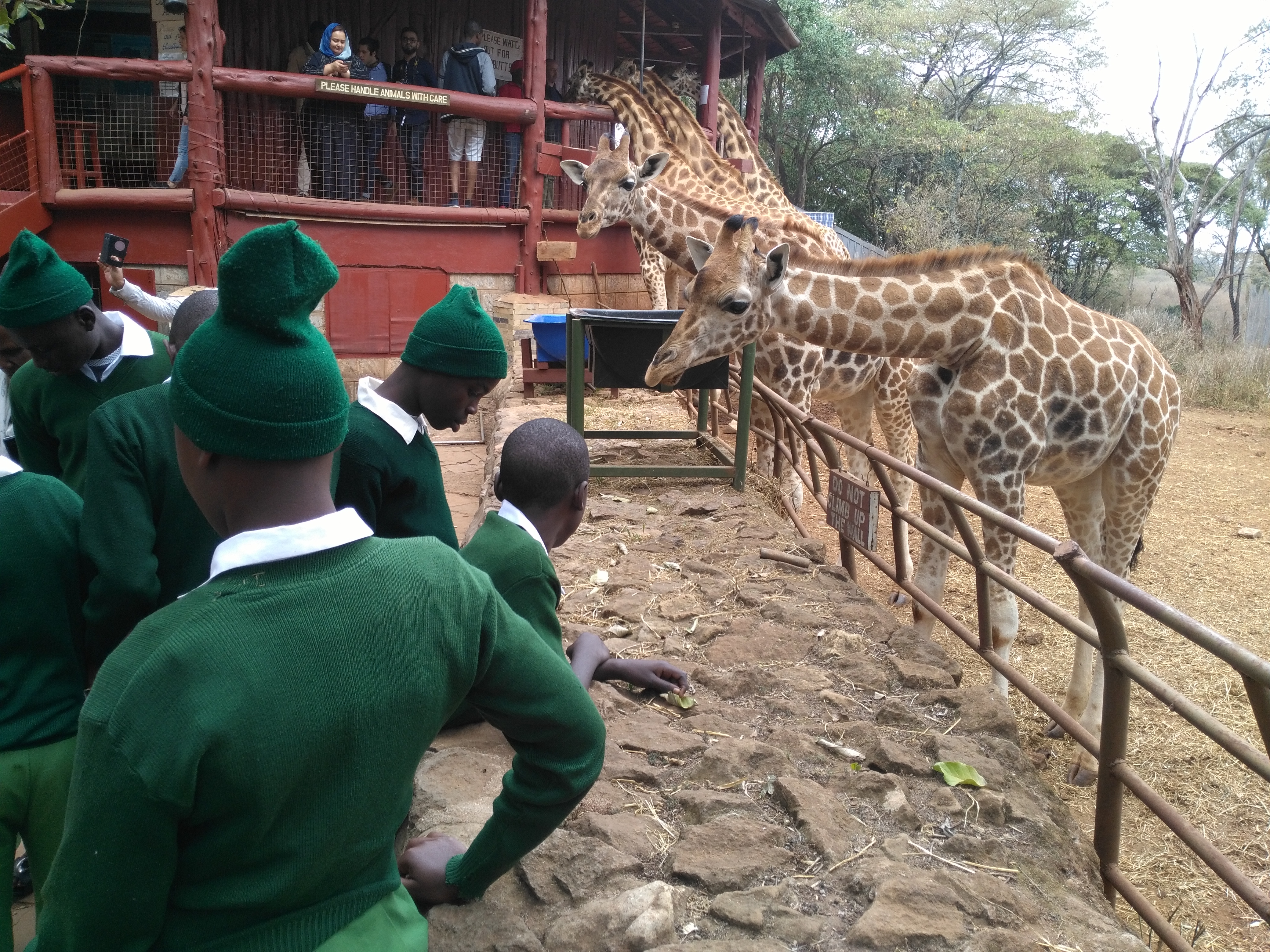